Skip to chat with us. Skip to content
Book a virtual rapid antigen test so you’re ready to travel. Get your travel documents. 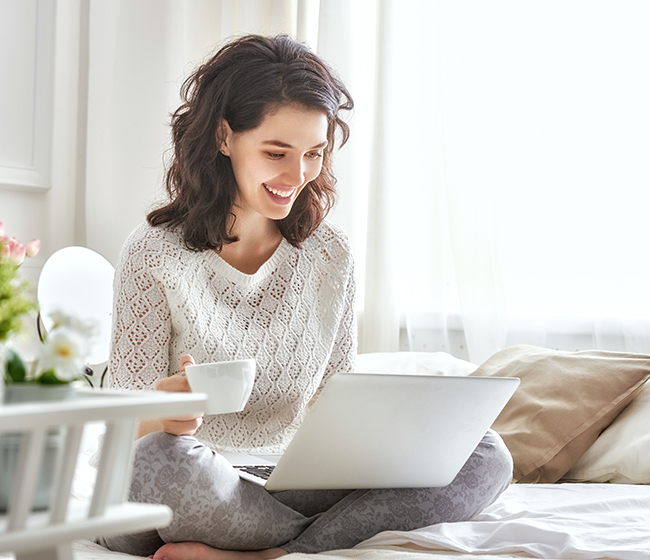 Instantly connect with Canadian doctors for medical care from your phone, tablet or computer — any time 24/7 in Prince Edward Island.

While Prince Edward Island is charming, it’s size and remoteness from metropolitan hubs makes it difficult to attract healthcare workers. In some areas there aren't enough medical workers to care for the local population. That’s why we created Maple — to make virtual healthcare accessible in Prince Edward Island and the rest of Canada.

You can see an online doctor in Prince Edward Island in under two minutes with Maple. Whether you need a diagnosis, prescription, or medical advice, our doctors are here to help. 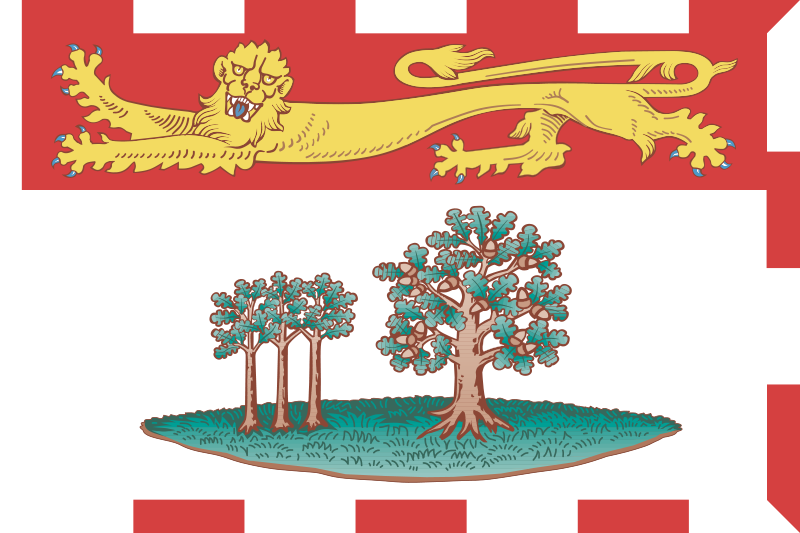 A hand-picked network of doctors and specialists ready to help you.

Our physicians, nurse practitioners, and allied healthcare professionals are Canadian licensed and practice in their respective fields right here in Canada.

Our doctors see and treat many common medical issues on Maple.

Doctors are available 24/7 to provide advice and prescriptions for common chronic care conditions.

Our doctors are available to provide advice and treatment for common mental health conditions.

Doctors can advise on family planning and treat conditions, including urinary tract infections and erectile dysfunction.

Open the app and click the “Get care” button. One of our healthcare providers will review your request and respond in minutes.

Chat with a doctor or nurse practitioner

Next, you'll be connected to the healthcare provider. Consultations usually take place over secure text message, but the doctor may request video, or audio chat if needed. 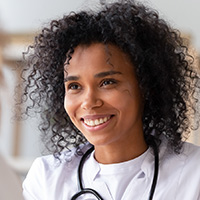 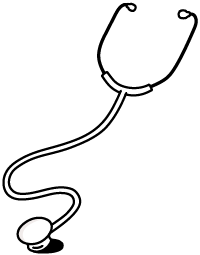 Get a diagnosis or prescription

Doctors and nurse practitioners can diagnose and provide prescriptions as necessary during your consultation.

Pay when you see the doctor or sign up for a membership for more coverage.

See a Canadian-licensed general practitioner in five minutes or less, any time 24/7.

Get 30 visits per year with a GP for you and your family.

How long are wait times to see a doctor on Maple?

Our patients typically wait less than two minutes for an on demand visit. Plus, there’s no travel time to see a doctor. You can stay in the comfort of your home and get help with a wide range of non-urgent medical issues.

Why is virtual health care important in Prince Edward Island?

What health plans are available in Prince Edward Island?

Prince Edward Island residents are covered for basic medical care under Health PEI. This plan covers a wide array of doctor’s services and drug prescriptions. Unfortunately, Maple is not covered by Health PEI. However, we are included in many private insurance plans.

What specialists can I see in Prince Edward Island with Maple?

Prince Edward Island has among the highest wait times in Canada for patients to see specialists. With Maple, you can see a specialist in less than 72 hours. It’s quick and easy to request an appointment, and you don’t need a referral.

Maple revolves around your needs and schedule. Start enjoying on-demand healthcare that fits your life.